PHEV, BEV, MHEV or HEV – We explain the differences

Since reading the latest report the other day from the SMMT for the April 2020 registrations, we realised how confusing all of the new abbreviations were for alternative fuelled vehicles.

So we thought we’d put together this guide to explain what a PHEV, BEV, MHEV and a HEV is, along with the pro’s and con’s.

The Plug-in Hybrid car is a great start to those who want to dip their toes in the water when trying to understand how an electric vehicle would work around their commute and lifestyle.

Its effectively a bridge between a regular hybrid vehicle and an electric car but the on-board battery pack requires a charge via a standard 3-pin plug or home charging solution. It also has an engine, usually petrol to take over when the battery runs out.

Depending on the vehicle, the vehicle will come with a large battery pack which will be good for a set amount of miles, usually between 22 and 48. The electric motor is then generally used for slower journeys although the engine could kick in where required, even if the battery is not low.

Some of the Plug-in Hybrid cars such as the Audi A3 E-Tron and VW Golf GTE can actually hit motorway speeds without any intervention from the engine at all.

The beauty of the PHEV is that a daily commute the the workplace of 15 to 20 miles is easily achieved, especially if you can have a quick charge at work as well.

Pro’s of a PHEV Car

Con’s of a PHEV Car

All aspects of the traditional diesel or petrol engines has been replaced by electric motors and the vehicle carries very large lithium battery packs to power the car.

The electric motors use the electricity from the grid to store in the batteries, the power is then delivered to the motors. Also most electric cars have brake regen (regenerative braking). So when you ease off on the throttle, the car brakes slightly and the energy created gets turned into electricity, just like the old dynamo lights on a bike.

The biggest advantage at the moment on fully electric cars is when it comes to company cars, with huge benefit in kind advantages from the 6th April 2020. There are also incentives to businesses when purchasing zero emission vehicles.

On top of the above are the environmental benefits you get with an electric car, no tailpipe emissions so in turn will improve air quality if more and more people switch to BEV’s.

Pro’s of a BEV Car

Con’s of a BEV Car

Recently introduced by many of the car manufacturers to promote that they are heading the greener way, a MHEV works by having a traditional combustion engine alongside a small battery pack and electric motor.

Essentially the electric motor assists the traditional engine, generally at low speeds to keep the emissions down as well as providing additional power for systems such as the Air Con and engine cooling systems.

The electric motors can also provide an extra boost to the engine, enabling the vehicle to accelerate a little quicker thank those without the mild hybrid system as well as allowing the engine to cut out for coasting duties, so those essential systems like power steering still function.

Pro’s of a MHEV Car

Con’s of a MHEV Car

Most of the vehicle manufacturers now offer a Hybrid of some sort with Toyota really producing one of the first mainstream Hybrid cars with the Prius.

In simple terms the Hybrid is a traditional combustion engine that works alongside an electric motor. The battery pack on-board is charged by the engine as well as things like brake regen (regenerative braking).

Unfortunately, there are several types of Hybrids (HEV’s) so lets break these down:

A parallel hybrid does not need to be plugged in like the PHEV so it doesn’t require you to have home charging facilities or complicated access to the UK charging network.

Pro’s of a HEV Car

Con’s of a HEV Car

So what is an ICE?

An ICE is an internal combustion engine, such as a traditional diesel or petrol car. In the new world of motoring abbriviations, you will hear ICE mentioned a lot more.

The term ICED – means that a traditional engined car has parked in an electric charging point space, therefore blocking the use of the facilities. Its getting quite common with many users photographing, naming and shaming on social media such as Twitter and Instagram.

Can we help you choose between PHEV, MHEV, ICE, HEV or BEV?

We’re here to help you choose your next car (or van) here at Cocoon Vehicles. We offer a range of solutions including outright purchase (with great discounts), hire purchase, leases, contract hire, PCP’s and more.

Our MHEV‘s are also listed on the website, but as these are Mild Hybrid’s they will be under either Diesel or Petrol versions of the vehicle. Contact us for more information.

Contents of PHEV, BEV, MHEV or HEV – We explain the differences article

Most Popular Short-Term Cars for 2020

Where a Bank Holiday falls on a Monday, our offices will also be closed on the Friday prior.

Unsubscribe at anytime and powered by Mailchimp. 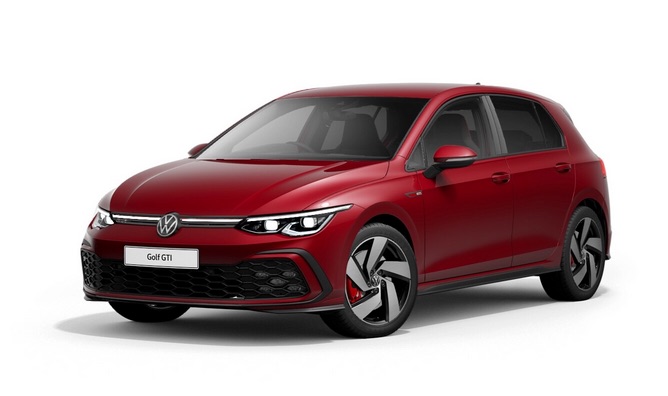 Cocoon Vehicles Limited is authorised and regulated by the Financial Conduct Authority (711074). We act as a credit broker not a lender. We can introduce you to a limited number of lenders who may be able to offer you finance facilities for your purchase. We will only introduce you to these lenders. We may receive a commission payment from the finance provider if you decide to enter into an agreement with them. You may be able to obtain finance for your purchase from other lenders and you are encouraged to seek alternative quotations. If you would like to know how we handle complaints, please ask for a copy of our complaints handling process. You can also find information about referring a complaint to the Financial Ombudsman Service (FOS) at financial-ombudsman.org.uk

For complaints information when a transaction is completed online, please access the Online Dispute Resolution platform at http://ec.europa.eu/consumers/odr

Latest Offers to your inbox