Here at Cocoon Vehicles we offer a wide range of short-term car lease solutions whether you need a fixed 6 month car lease or something flexible to run alongside a short-term project or probation period.

We also offer a Car Subscription service which doesn’t require a long term commitment to get the best prices.

Since 2007, Cocoon Vehicles, a family run business has been serving clients up and down the UK and we’d love to support you and your business.

Check out our COMING SOON page to see some of the special cars that will be arriving on Short-Term! 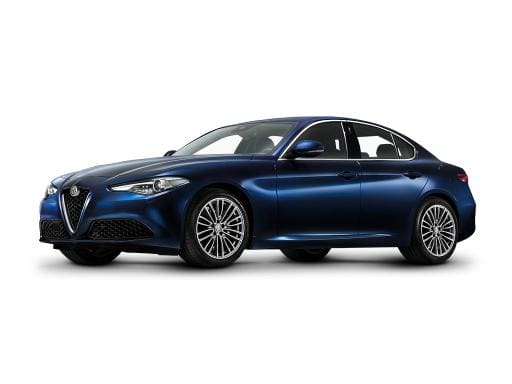 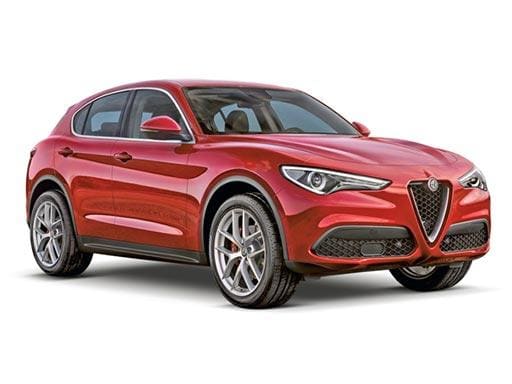 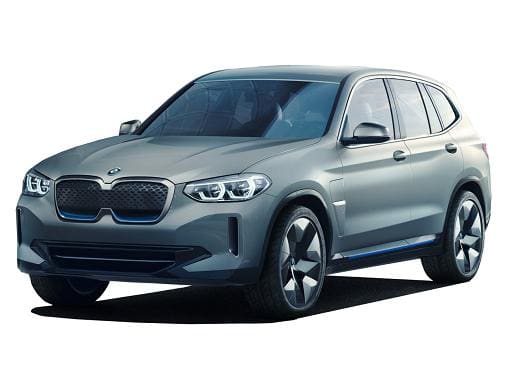 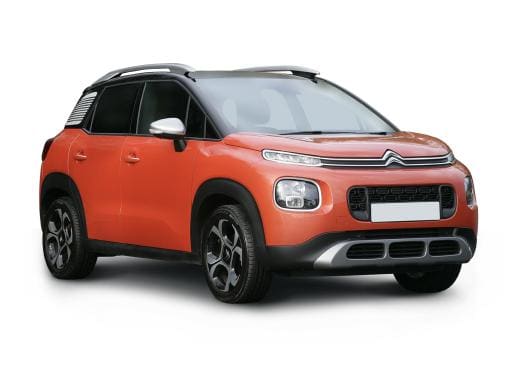 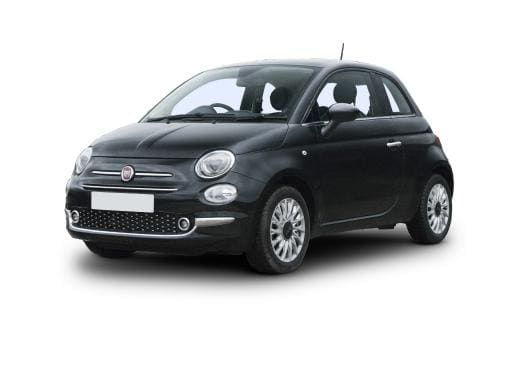 Land Rover is engrained into the British Car History having produced one of the best and most effective all terrain car in the world.

Since 2008, Land Rover has been owned by Tata Motors from India, however, this has not stopped the brand and the line up being class leading.

Since the early days of Cocoon Vehicles, the Land Rover brand has been extremely popular, especially with models such as the Range Rover Evoque and the Range Rover Sport.

Their model line-up today is even more impressive with models such as the Discovery Sport, the New Defender and the Range Rover Velar and Evoque.

Plus, unlike many other car subscription services, there is no minimum committment to get the best price in the market place.

Car Subscriptions are ideal for those who want to run a vehicle with the ability to pause, upgrade or downgrade with ease.

Where a Bank Holiday falls on a Monday, our offices will also be closed on the Friday prior. Please also see our Blackout Periods.

Unsubscribe at anytime and powered by Mailchimp.

Cocoon Vehicles Limited is authorised and regulated by the Financial Conduct Authority (711074). We act as a credit broker not a lender. We can introduce you to a limited number of lenders who may be able to offer you finance facilities for your purchase. We will only introduce you to these lenders. We may receive a commission payment from the finance provider if you decide to enter into an agreement with them. You may be able to obtain finance for your purchase from other lenders and you are encouraged to seek alternative quotations. If you would like to know how we handle complaints, please ask for a copy of our complaints handling process. You can also find information about referring a complaint to the Financial Ombudsman Service (FOS) at financial-ombudsman.org.uk

For complaints information when a transaction is completed online, please access the Online Dispute Resolution platform at http://ec.europa.eu/consumers/odr

Search for a Vehicle

Latest Offers to your inbox